Bloomio AG Is A Guiding Hand For Any New Investor 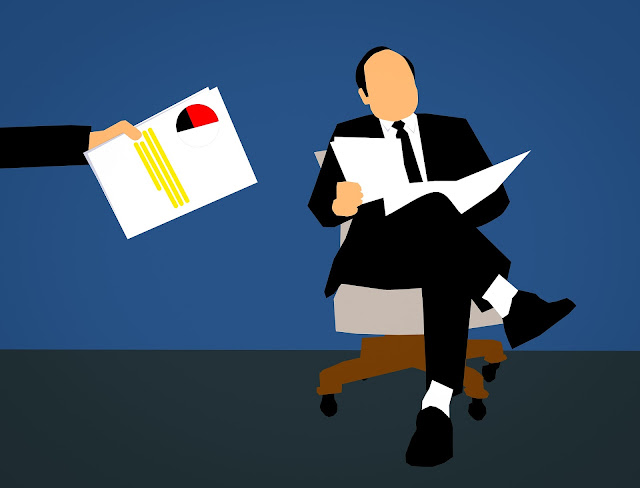 If the idea of investing in startups seems like an unattainable dream for you, then it is time for you to check out Bloomio—the new Swiss equity crowdfunding platform that turns the process of raising money for a startup or investing in an established one accessible for the average citizen.

A passion project started by three seasoned economic professionals—Max Lyadvinsky, Emile Osumba, and Alexey Raevsky—the platform seeks to engage everyone in the exciting world of venture capitalism, that was at one time restricted to angel investors and venture capitalist (VC) firms exclusively.

What inspired the three co-founders to create the platform was the mutual desire to rid the VC market of several glaring issues that they all agreed upon. When they met at the Executive IMD MBA program, they began discussing how discouraging the risks of illiquidity, lack of capital, limited quality information, and fraud can be for a person looking to participate in startup investment. After they realized that they had the tools needed to face these issues head-on, Bloomio AG was born.

At its core, the mission statement of Bloomio is about revolution. Their platform operates by using advanced blockchain technology—a field in which Raevsky is a known expert—in order to allow secure investment that complies with the highest Swiss financial standards. In addition to being devoted to financial safety, the company is also devoted to inclusivity; one only needs as little as 50 USD to begin investing.

This opens up VC to virtually anyone, effectively tossing out the idea that one needs to be a millionaire to engage in the market. But this brings up an important question: how would someone new to the world of VC know which startups to invest in?

In order for a startup’s campaign to be listed on the crowdfunding platform, Bloomio requires that it first passes through an unbiased, third-party board of experts. While the idea of due diligence is not in itself revolutionary, the way in which Bloomio carries it out is.

Because the board is made up exclusively of third-party experts, the company has no stake in which startups run campaigns. This unbiased approach towards investment is typically unheard of in VC, where everyone who succeeds seems to know the right people.

Once a startup’s campaign goes through the due diligence process and is accepted by the board, it is given a rating out of five. However, before a startup campaign is listed on Bloomio’s website, the owners must make a choice: agree to give Bloomio five percent of funds earned on the platform, or 0.5 percent of equity offered.

This unique option provides startup owners with a choice that they otherwise would never be granted and shows how committed the platform is to support all of its users. After this choice is made, the startup’s campaign goes live and its equity is tokenized.

This is where the blockchain technology comes in. During the campaign, which can last between one and four weeks, investors can choose to invest any sum of money to the company by buying the virtual tokens. After a campaign is completed, Bloomio takes over the role of custodian of the shares that were sold on the platform.

This means that going forward, investors are able to continue buying and trading tokens representing the company’s equity—even after the end of a campaign. The support system that Bloomio provides to startups—before, during, and after the crowdfunding process—exemplifies the company’s devotion towards widening the breadth of both startups and investors alike by using a level playing field and a strong network of experienced partners.

If you’ve been scared to invest up until this point, then Bloomio will be your guiding hand. Since the company’s initial seed funding round was completed in October of 2017, the co-founders have shown an extreme dedication towards growing their company and expanding its team for the better. In August of the same year, the company joined together with the law firm MME Legal—a known market leader in the practice of allowing policymakers to construct thoughtful and enforceable legal and regulatory frameworks for blockchain applications.

Later that year, the experienced former CTO Dmitry Boytsov was appointed as Bloomio’s engineering director with the objective of establishing a top-tier technical team to develop the most reliable application for equity crowdfunding. By the end of 2017, Bloomio had also added Dr. Luka Müller—a partner and member of the managing board of the consulting firm MME—to its Board of Advisors. His expertise lies within the fields of regulatory compliance, the blockchain, anti-money laundering and anti-corruption, so it is safe to say that Bloomio is relentless when it comes to keeping its platform trustworthy for customers.

Bloomio’s journey as a company can be characterized by its extreme capitalization of momentum; in only a couple of years, Bloomio has risen from an idea to a company on the brink of a venture capitalist revolution.

It seems like everyone else is jumping on the VC bandwagon; so, what are you waiting for?