What Programming Language Should I Learn? 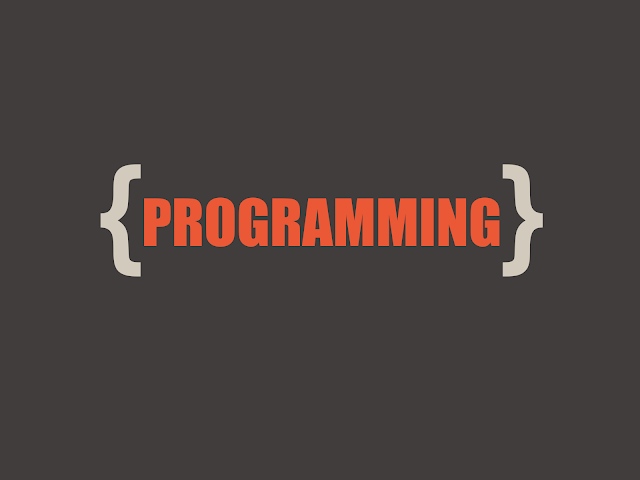 A question that might rub your mind when you want to learn how to program is where to start and how to start. Which programming language should you start out with and how are you going to develop your skills?

Choosing your first programming language is an important task. This can help or break you. Okay, that’s a lie. You could choose any of the popular programming languages and you’d benefit from it. Here are best sites to learn programming. But the question is, which one should you start out with?

When I was 10 years old I started wondering how games and computer programs were created. I later found out that they were made in programming languages. What did I do? I jumped right into it and started trying to learn how to program in C++. Now, if you’ve never programmed before, getting stuck is pretty easy. Especially when you choose a programming language like C++ to start out with.

I didn’t understand much so the dream of re-creating one of the good ol’ sonic games was shattered. That was until I started looking for easier programming langauges to start out with. You see, the most popular programming languages all have something in common; they’ve got a syntax. What is a syntax?

It’s like the grammatical rules and sentence structures we follow when we speak our native language. If we have incorrect structure and wrong spellings, we can’t be understood. Although, we humans are a little better at guessing than computers. For now, that is. 😉

If someone wants to learn how to program, just sitting there pondering whether or not you should won’t help. You need to just do it or you won’t get far. Learning how to program requires determination and a playful attitude.

A thing that helped me learn how to program was enjoying the learning process. Instead of envisioning what it’ll be like once you’ve learned how to program, try finding the joy in the learning process instead. Once you’ve created something new, even if it’s just a small program, take a step back (not literally) and admire what you’ve created. Be proud of your creation, show it off to your friends and/or family.

Although it doesn’t really matter which one you choose, you might be interested in hearing (or reading if you will) my opinion on which programming language you should choose first. Well, first of all, I don’t really recommend learning C++ at first. Mainly ‘cuz the syntax is quite advanced and there are programming languages out there with an easier syntax. If you want to develop websites, then I suggest starting with PHP. Actually, I’m probably going to stick with PHP forever. Not only is it easy, but it’s really powerful as well. And it is also capable of object-oriented programming. I won’t go into detail on what that is in this post.

However, if you want to make your own programs, I suggest starting out with Java. I really love Java (not the coffee.) Of course every programming language has its advantages and disadvantages but if you want an easy but powerful programming language, go with Java. Its syntax is quite similar to the C# syntax and a litlle similar to the C++ syntax. They have some of the same keywords and the code structure is very similar. Java, C# and C++ all use variables, methods (functions in the C# and C++), modifiers, and more complicated terms which I will stop talking about now.

Using graphics in Java is also very easy, and handling keyboard input is even easier! If you want to start out creating games, Java is a good programming language too. Java is also cross-platform (java isn’t limited to windows only.) This is because all Java programs are ran on something called a JVM short for Java Virtual Machine. I won’t go into detail on how it works (honestly, I don’t know that much about it) but that means many different kinds of computers can run your java programs. Fantastic!

When you read tutorials online or books that teach you how to program, they sometimes provide pretty boring exercises. Instead, create your own exercises. Let’s say you’re working on learning how to take input from a user. Try and make a program which takes an input from a user and prints it out and get your friends and/or family to try it out. Or if you’re learning how to work with graphics, make a program that draws a picture of one of your friends or family members onto the screen and show it to them. You could even go as far as to creating a little graphical presentation to convince your parents to do something for you (this doesn’t work if you’re over 20).

Whatever you do, you can’t fail unless you choose not to learn how to program or give up. Who cares if you’re creating a large clustered program that’s insecure? At least you’ll learn as you improve. Keep in mind that we all make mistakes. Failure is only temporary.