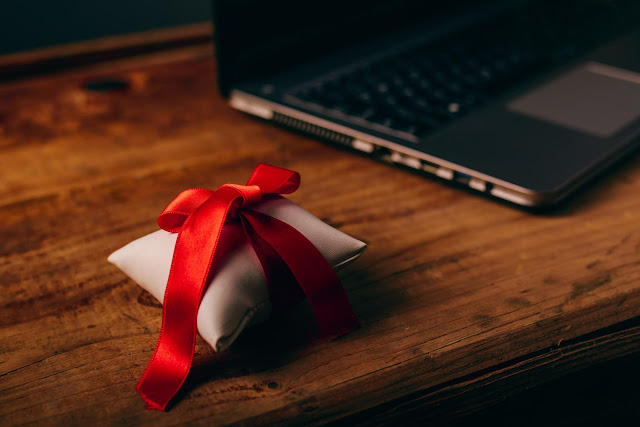 Working at any organization for a long time can be a rewarding experience for many employees. Whether they’re working their way up the ladder or diligently working toward completing an important project on a contract, making the milestone of a first anniversary can be a momentous occasion for any employee. Interestingly enough, employees are more likely to turn in resignation or leave a company around the time of their anniversary. If, after a single year, they aren’t happy with where they are, they’re more likely to go somewhere else. That’s why it behooves managers to ensure employee anniversaries are celebrated authentically. Celebrating anniversaries can be a good thing for your employees—especially in the current job market. Here are five reasons to celebrate work anniversaries every time at your office.

Celebrating and recognizing anniversaries is a fantastic way to help build your team. Although there are plenty of other fantastic team-building strategies out there, celebrating an anniversary or milestone is surprisingly straightforward. By using a work anniversary to remind everyone of how team members contribute, function with the group, and integrate, you can build a stronger team overall. Essentially, recognizing individuals eventually serves to strengthen the team. And when it all comes down to it, having a well-functioning team that’s happy and productive is the best way to run your day-to-day business operations.

When it comes to working, no one wants to spend their time being disengaged, annoyed, or feeling undervalued. The subject of boosting morale in a significant way looms over most organizations. There’s so much literature, media, courses, and initiatives centered around morale-boosting that it can seem overwhelming at times. But occasionally, the most useful way to boost morale is to recognize a job well done or a milestone event. The truth is that people want to work, even if they have the resources to allow them not to. Work is an important part of many people’s lives and having high morale at the office only contributes positively to a working environment. So, celebrating an anniversary will help improve morale—and not exclusively for the employee being celebrated, but for the whole team—and a meaningful way that will help you succeed better as a team.

Creating an inclusive company culture where everybody feels like every part of the team should be a top priority for any leader. Reinforcing company values contributes to this because company values can be the foundation of what makes a company great. An employee anniversary is a great time to highlight the connection between the employee’s work and the organization’s overall values. By making employee anniversary recognition plans and taking the time to authentically plan a celebration for your team members, you can make a positive impact on everyone at the company. In addition to showing off your values, you allow the employee to see that the company genuinely cares about them and their success.

Over the past few years, a great deal of conversation has happened among the organizations covering the topic of recognition. Employee recognition, in all its myriad forms, is essential for any business to help its employees thrive at work. So how do you develop a great recognition system at your organization? You can start by choosing a reputable platform on which your employees can interact with one another. This provides a quick and easy means of recognition utilizing current technology. There are other, non-technological ways to build recognition as well.

These might include taking steps to recognize the dedication, team-building exercises, highlighting individual accomplishments, and much more. The most important aspect of building recognition is to do it frequently and to be incredibly specific. Recognition works but only if it’s done regularly. Only occasionally recognizing accomplishments isn’t going to do much to help the overall office atmosphere. With regular interaction and feedback, employees can succeed while helping uphold company values. Recognition should also be timely and visible, so everybody can share in the accomplishments of their team members. 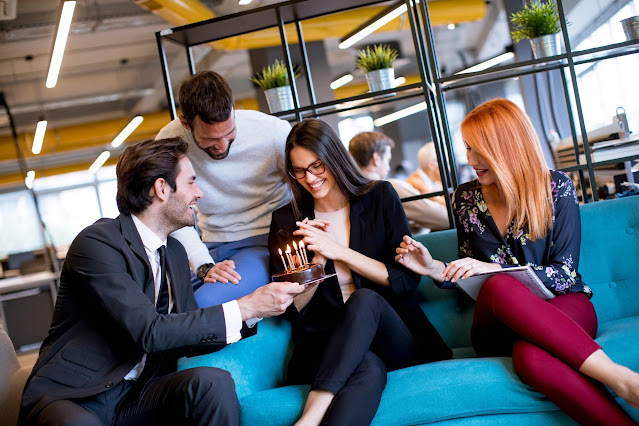 Sometimes, an employee anniversary can be a time for reflection on what you’ve accomplished over the past year. It can also act as an excellent chance to reminisce about both the good times and any challenges you overcame throughout the year. Reflecting and reminiscing on work anniversary is all about personal growth and development. As an employee, you ideally have goals and dreams you hope to accomplish while you’re working in a particular organization. Choosing the time to reflect during your anniversary can help you develop your personal growth and sort of information about where you choose to go in the future. Whatever the case, it’s never a bad idea to celebrate Milestones or at least recognize them. That way, the entire team can learn, develop, and grow together while simultaneously celebrating each other’s accomplishments.