Top 6 Weapons for All Possible Activities in Destiny 2 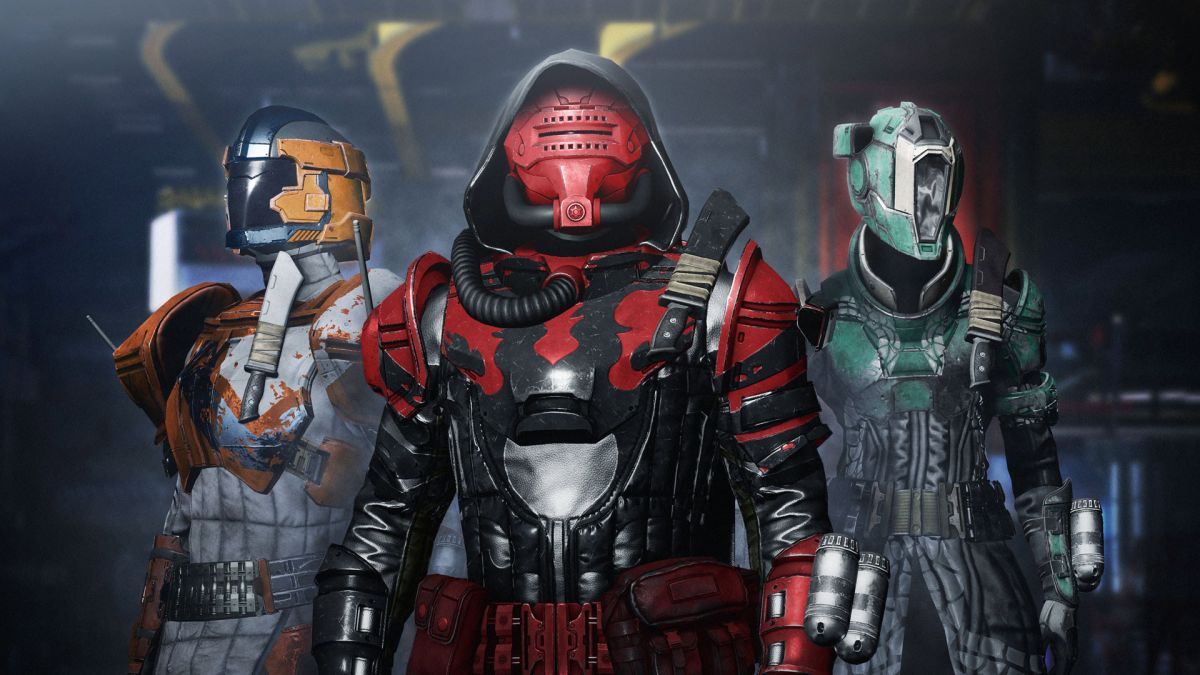 The game’s meta always changes and shifts, but there are always some ultimate classics that will remain our favorites no matter what. In this guide, you will learn more about D2 top-tier weapons and why they are so good. Let’s get started, shall we?

What Are the Best Weapons to Play D2 Right Now?

Right here, you can take a look at the most popular and powerful six weapons that will help you increase your kill count and become a winner much faster than you imagine. Enjoy the list down below:

If you are looking for the right weapon for almost any PvE activity, Vex Mythoclast is what you need. Its recent buff turned the weapon into a real beast, and if you get a catalyst for it, you’ll become truly unbeatable. With the help of modifications, you’ll add even more damage to what it already deals, which guarantees more than 100% bonus damage. You can unlock this weapon after completing the final encounter in Vault of Glass.

This weapon is pretty much universal, which means that it works well for any situation. It deals a ton of damage, melts down the strongest bosses, and is capable of wiping out every enemy in the room. You can get it from the Last Wis raid, and the best part is that you don’t even have to complete the entire raid to get this weapon.

EoT is an especially good weapon in multi-target scenarios. It can be used in various situations, but it excels at clearing the whole room of foes and eliminating everyone standing in your way fast. If you play Gambit a lot, this weapon should be on your must-have list.

Destiny 2 Cloudstrike sniper rifle has something that no other sniper can offer: crow control. It is perfect for all kinds of activities as well as other weapons from this list. Cloudstrike can deal massive damage and single-shot enemies with ease. It comes with an interesting perk called Mortal Polarity, which will strike lightning if you kill an opponent with a headshot, which can be used to deal damage to all nearby enemies. You can obtain this sniper rifle through Empire Hunts.

This is another weapon that will take down everyone who’s decided to become your enemy. It is good for all kinds of activities, but it especially shines in Gambit. You can take it into any fight and be sure there’ll be no regrets. Its Explosive Shadow perk that shoots with slugs, which can explode once they are stacked up. You can obtain the weapon by completing The Light Quest.

It is one of the most versatile weapons accessible in the game right now, so grabbing it would be beneficial for sure. It offers a debuff that can increase the damage output for the whole team. You can get it by completing the exotic quest.

Of course, these titles are not the only best weapon in the game right now, however, they are definitely worth the trouble and guarantee tons of damage. No doubt, it will take some time for you to unlock all listed firearms, but it’s not going to be a problem anymore once you team up with Destiny 2 boost services. There are so many quests and activities that require a lot of time and effort, so it’s often difficult for players to decide what to focus on. With the help of a reliable Destiny 2 boosting service, you will finally unlock a variety of weapons without wasting your time and resources!