How To Make A Video Game Intro 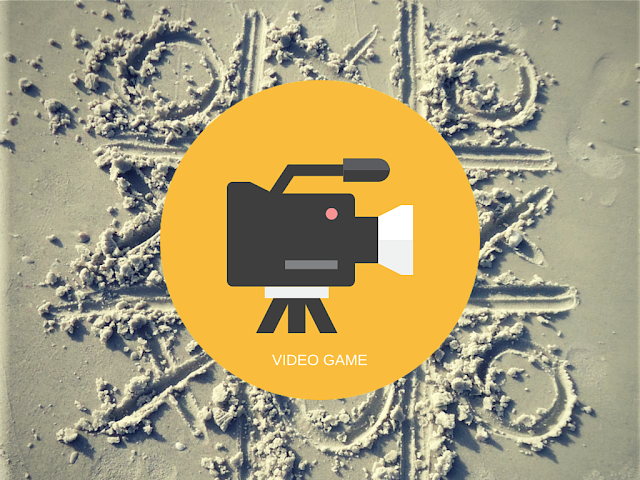 Introduction plays the role of orienting the user to the essentials and impressing him with key attractive aspects of a thing that is going to unfold. In games this intro plays a really crucial role in making people immerse further or leaving the game.

Your game intro either can catch the visitor hot and young and take him further to play the game or just can make a negative impression compelling him to leave. While intro can make such opposing effects on gamers, knowing and implementing the positive elements it can make all the difference. Particularly in games first impression holds the chemistry to retain the gamer until late, at least, till the best game moments are unfolded before him.

Let us have a look at the crucial elements in game metro that can positively retain the players on the game.

Give Players A Taste Of The Whole Game

Intro is not about the first level of your game but far from it. It offers a taste of the whole gaming experience from the game by carefully presenting some attractive areas that can help creating a compelling impression. There are various aspects crucial in making the intro work on the players. Let us explain some do’s, don’ts and crucial aspects to remember.

If your game is light without heavy animation and graphic elements, it can load quickly. But most crazy to play games are heavy ones affecting loading time to a great extent. But as far as user experience is concerned waiting for a whole minute can be extremely tiresome and sometimes frustrating also.

Users make a bad judgment of a game just for slow loading speed and this has been true for countless games so far. But how can you boost the loading speed or even if it does not load in seconds how you can keep them entertained so that they actually have good impression of your game?

With most games players need to go through splash screens quite unnecessarily every time they venture to play the game and this often makes a frustrating experience. Most gamers detest splash screens so much so that they even find ways to skip them. For forcing your logo in the mind of players you may find splash screens necessary but they often are actually counterproductive for the gaming experience.

Every gamer while playing a game happens to be on the title screen, at least for once and there you have the scope of making a positive impression on him. Title screens can be really eye catchy or dull in look and feel and accordingly it creates impression upon the players.

Menu Should Represent The Look And Feel Of The Game

The main menu must not be too different from the rest of your game in look and feel. The player should always have a foretaste of the game while watching the menu. The menu should hold the elements that motivate a player to press the play button and begin to play the game.

The game designers can further make the design uncommonly better by offering playable features in main menu. Though this type of menu is very rare in games and only a handful offers a similar design experience as far as the menu is concerned, it can make the menu itself a fun aspect of the game. Playable menu quickly gives your players a feel of the actual game and actually make them feel already inside the game.

Making And Breaking The Rules

Finally, making and breaking the conventions and rules of game designing always depends on the qualitative output you are capable to produce and nobody would object to breaking a few rules if your players feel them right and you continue to win their popularity.

All gaming projects differ in their objectives and expectations and naturally design elements can take or leave a lot of elements as per their project requirement. What matters most is the purposefulness of your design in relation to your objective. If your game design does not carry the elements to make it more playable and fun packed for the gamers your game does not stand a bright chance.

As a designer, maintaining principles of accessibility to the fullest is most important for a great gaming experience.

A powerful and result driven intro would let the player have a clear idea of the game and attract him to press the play button. Second, an intro must be coherent to the overall look and feel of the game ad showcase the best fun elements of the game. Lastly, a great intro without much delay should facilitate a quick game play. After all, players want a firsthand experience of the game instead of hearing about it.

Chirag leuva is the CEO of Yudiz Solutions, an Android game development company; where he works to bring client ideas to reality. He enjoys pushing the limits of user interaction and finding ways to create awesome reusable components within a mobile environment.
Share
101
0
Share