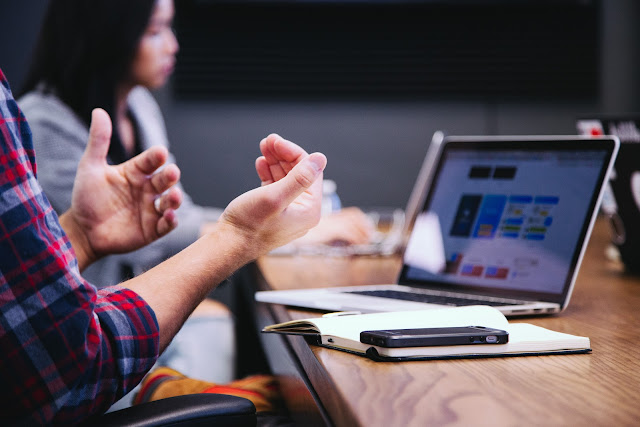 For many entrepreneurs and startup owners, success comes after a decade or two of hard work, sweat, and blood. However, some people are at the opposite end of the spectrum – those who managed to get a taste of success before they left college.

According to recent research, three of the world-class websites we have today were founded by students. Now imagine how many more successful startups have been funded by college students.

Whether you’re an essay writer trying to reach success as a college student or a tech guru trying to break even, you’ll definitely feel inspired by the stories we are about to share. Here’s a closer look at some of the most successful tech startups founded by students and the brains behind these enterprises

Microsoft is one of the world’s largest enterprises, valued at nearly $2 trillion. On April 4, 1975, when most of the world still used typewriters, Bill Gates and Paul Allen came up with an ingenious creation: computer software.

Prior to this, Gates was a pre-law student at Harvard. However, Allen convinced him to drop out, and they both set out to pursue their dreams. They started off creating microprocessors and software for the Altair 8800, an early personal computer.

By 1981, the company licensed its MS-DOS operating system to IBM for its first personal computer. In 1987, just a year after the company went public, Bill Gates (who was 31 by then) became the world’s youngest billionaire.

Almost everyone knows the story of Mark Zuckerberg’s creation. A young Havard sophomore, Mark Zuckerberg launched an online program called Facemash. This program allowed users to compare the faces of fellow students and select who they thought was “hotter.”

Although Zuckerberg faced punishment from the Harvard administration for this program, it birthed the idea of creating a campus-wide social network. The following year, he launched Facebook, a social media website that quickly ballooned into one of the most successful social media websites across the globe.

Facebook was incredibly popular among Havard students when it first launched. It was so successful that it was soon made available to students from Yale, Stanford, and Colombia before it finally expanded to the rest of the world. Currently, anyone who’s at least 13 years old can easily create a Facebook account and start using it immediately.

Today, Facebook has over 2 billion active users and is worth over $1 trillion.

Founded by Jerry Yang and David Filo, Yahoo started as a bit of an experiment between the duo. They created a website called “Jerry’s guide to the World Wide Web,” which was a directory of most of the websites on the internet. They also created subcategories to help users easily find what they were looking for.

In 1995, they renamed the website “yahoo.com,” and it became an instant success. By 2000, they had acquired and added more services to the web portal, such as Yahoo Mail, Yahoo Messenger, and Yahoo groups. Although it did have a bit of a dry spell in the early 2000s, it was able to bounce back and regain its former glory.

So, the next time you send out a Yahoo mail, think of the fact that it started off as a little experiment between two college students from Stanford University.

This platform was founded in 2005 by Steve Huffman and Alexis Ohanian, two college roommates. Their aim? To create a front page for the internet, and they did just that.

After almost a year, the duo sold Reddit to Conde Nast for several million dollars, but that didn’t stop the platform’s success in its tracks.

Today, Reddit has over 52 million daily active users and is valued at more than $10 billion.

College students are capable of a lot of things, including creating successful tech startups.

Although creating a startup from scratch can be a daunting task, these success stories are proof that anything is possible – even for a college student. Hopefully, this list of the most successful tech startups founded by iconic student entrepreneurs will inspire you to come up with your own brilliant inventions.