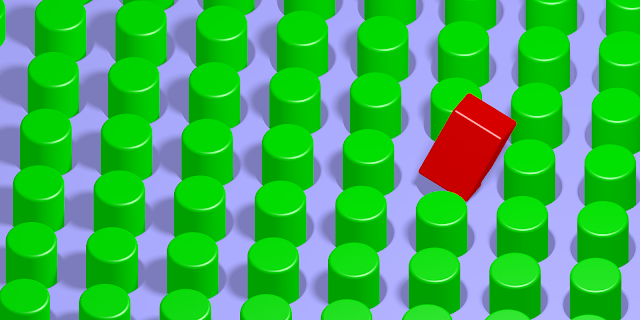 For all intents and purposes, blockchains and cryptocurrencies shouldn’t fit with traditional banking methods. When Satoshi Nakamoto’s whitepaper on Bitcoin (BTC) was launched in 2008, the underlying aim was to remove power from the banking industry and create a universal, decentralized currency platform. To a lesser extent, PayPal had a similar aim before it became the world’s largest wallet. If you look at the history of PayPal, when Confinity and X.com came together, the talks initially centered on how internet payment processors could replace traditional banks. Fast-forward to today and we can see that hasn’t happened. However, what PayPal did was increase our options.

Disruptive Tech Needs to Cooperate at Some Point

The same could be said for cryptocurrencies but, like PayPal, they aren’t able to do it alone. Although tech-savvy developers can mine their own cryptos, the average person doesn’t have the requisite knowledge or equipment to generate their own tokens. Because of this, most people have to convert fiat currency into a cryptocurrency. This dynamic seemingly goes against the original vision of Nakamoto and, moreover, connects two seemingly disconnected worlds. However, as the evolution of PayPal has shown us, cooperation is crucial for any emerging technology. Indeed, without accepting bank transfers or credit/debit card deposits, no one would be able to use PayPal. Therefore, despite its initial intention to replace traditional banks, the processor has had to work alongside them in order to become a success.

For crypto companies, a similar level of integration is needed. The tricky task for developers is how to do this in an effective way without compromising some of the core principles of Bitcoin, blockchains and everything else in between. Perhaps the biggest hurdle to overcome is anonymity. When you delve into the mechanics of developing a blockchain, decentralization and the automatic authorization of transactions is crucial. Bitcoin et al neither wants nor needs to know the true identity of a sender or recipient. However, when a consumer has to purchase tokens via an exchange using their debit card, an identity trail has been initiated. To overcome this, exchanges now accept PayPal deposits. Although this isn’t truly anonymous, buying bitcoins with PayPal is more anonymous than traditional banking methods.

Give and Take Will Keep Cryptos Alive 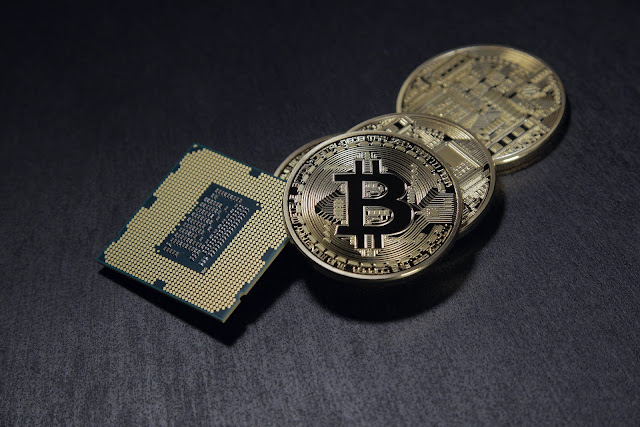 In this respect, we’ve seen crypto companies sacrifice a little bit in terms of adhering to the wider goals of cryptocurrencies. However, by linking to an online payment processor such as PayPal, these companies have opened up their services to many more customers. Thus, it’s a trade-off that’s designed to ensure the success of cryptos. However, this may be the tip of the iceberg. Now the lines of communication have been opened, there may be better ways to protect the identity of users and allow mainstream consumers to buy digital tokens using familiar methods.

Although no wallet permits totally anonymous users, alternatives to PayPal such as Skrill do have a level of anonymity. Beyond that, Paysafecard payments also protect a user’s identity to a certain extent. If developers can continue working with these platforms, cryptocurrencies could become a standard for the masses. Even though it may seem like we’re trying to fit square pegs in round holes, a certain amount of giving and take on both sides is what’s required for another payment revolution to succeed. Yes, Bitcoin et al may not completely overthrow banks and replace fiat currencies. However, neither did PayPal, so if fin-tech developers can find some common ground, it could result in more payment options for the general public in the coming years.