10 Performance Tips to Speed Up Your Android Tablet 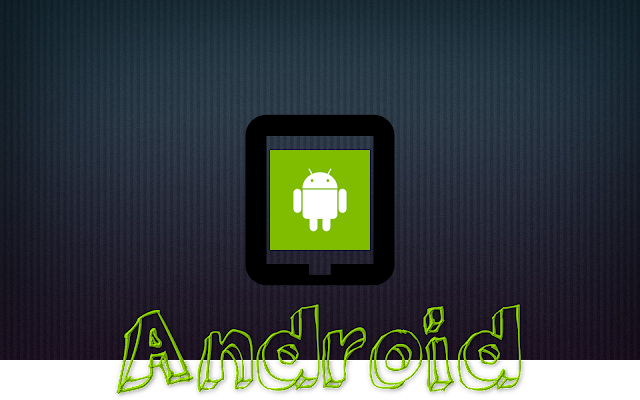 Different Android Tablets have diverse Operating Systems (OS) and runs on numerous devices launched by various manufacturers. Thus, performance enhancers need to consider the gamut of Android based tablets and how they operate. Besides, devices that run on earlier versions of Android OS, prior to Android 3.0, may not be upgraded for tablet grade but are more in sync with SmartPhone technology.

The concept of “get what you pay for” holds true for Android based applications, and many aspects of Android would need separate payouts. Unfortunately, Android users may not be able to gain access to the numerous apps available for iOS owners, although Apple App Stores currently contain more than 90,000 apps for iPad and over 400,000 for iOS.

As far as Android devices are concerned, users or potential users could use any app created for Android which is available in the Android market. Another positive feature of Android is that it is compatible with applications being loaded from other sources too, although the risks of malwares are indeed very high.

Do Not Keep Applications Which You Seldom Or Rarely Use

Downloading apps, because tying up memory, so the least volume of memory tie up, especially for non use apps, the better speed and performance of your Android.

Make It A Point To Immediately Close Applications After Their Use

Devices perform less efficiently if there are many apps working in the background. Thus, it is important that currently-not in –use applications are switched off to gain more working spaces and also to unlock locked memories. It is better to download an app that could kill all apps with just one click.

The benefits of downloading apps with large sized must be justified and minimum space use must always be encouraged. Besides, as is a common misconception, apps cannot be downloaded to SD cards and so will remain put in its internal memory. Memory and file size optimization needs to be gained.

While live wall paper looks beautiful, it does make the device work slower, and this needs to be avoided. It is best to go for regular wallpaper as this could save battery life too. So best to avoid use of external wall paper and screen saver apps and stick only to default supported apps.

It Is Best To Turn Off Maps:

The moment the device is turned on, the Map would start working especially when internet is on. This, along with GPS, is a big drain on memory. These are dual edged sword which cuts both into battery life and slower performance

Both these are capable of reducing battery life and slowing down the performance. Besides, it is also better to keep empty space on phone memory.

It Is Necessary To Be Strategic About Updates

Automated updates should be used only on limited apps and for others, it is best to use manual updates.

Cut Back On Animation

While these look excellent, they do reduce computer performance, especially on long term. It is also necessary to deactivate animations on tablet settings in order to gain better performance.

It Is Necessary To Remove Superfluous Widgets

Widgets take up memory and so the less of only useful widgets running, the better for long term performance of your device.

Make Use Of Application Cleaner/Manager

An App Cleaner could delete file cache, browse History and other superfluous files. It could also help in removal of dead apps. Therefore regular cleaning and managing of tablets could greatly and dramatically improve its performance.

In Short, It is necessary to know what exactly you want from your tablet. The fact is that performance of Android 3.0 tablet is dependent on several hardware and software factors. What apps are needed and how these could be availed are also major aspects that need to be considered. Android tablet improvements could indeed be in terms of more advanced and improved versions of software and operating systems in the future.

This article written by Ebin Mathew, he is employed at buyessays.us which specializes in essay writing for students.
Share
86
0
Share