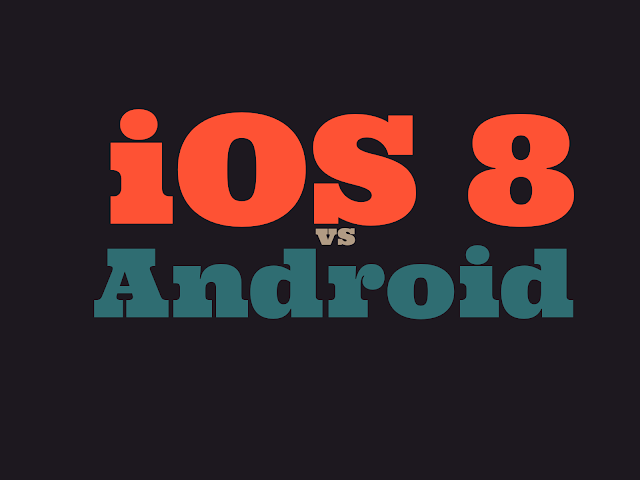 While Apple’s new mobile operating system, iOS 8, has been rolling out since Sept. 17, 2014, Google has just announce that its latest operating system, code named Android L, is now released as Android Lollipop 5.0 on 17 October 2014.

Both Android and iOS have a large developer community. Android has power of opensource and enormous free learning resources and android programming books available for app developers.

Though iOS is not an opensource software it still has strong community support and professional help in terms of learning resource and iOS Programming books readily available for developers.

Some developers may be required to do development on both Android and iOS due to a large customer base or other compelling reasons. You must also check our recommended tools for mobile development productivity – Mobile Development Productivity Tools.

Even before we start comparing, some of the things you must know about iOS and Android are listed here – iOS app development and Why developers prefer Android .

Let us see in this article which platform could emerge as a winner, given that both pose themselves as strong contenders for acceptance in the developer community.

What Comes With Android Lollipop 5.0 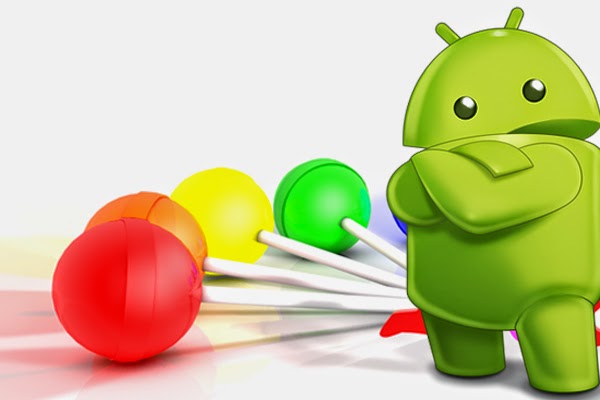 Furthermore, Android Lollipop 5.0 offers enhances notifications and the ability to get control over where notifications appear and even how they look. Developers will now be able to sync them to non-handheld devices too. Also, this OS promises increased energy efficiency through Project Volta, which is Google’s effort to make the platform more energy efficient. Developers will thus be able to given more control over resource usage and save energy. 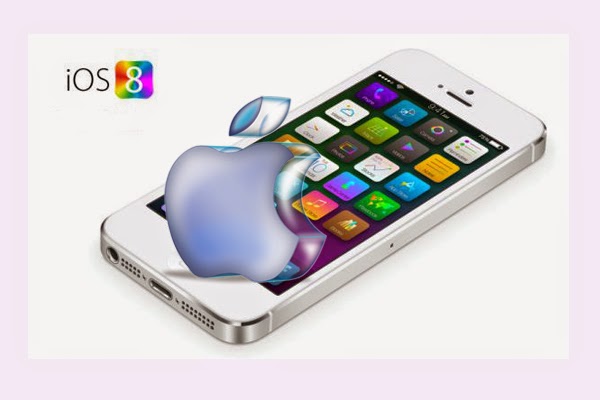 So Which OS Will The Developers Prefer?

At present, the Android Lollipop 5.0 is not quite yet the finished product, and Google has warned that the developer build could cause lost data as well as unexpected crashes. However, many developers have reported that they haven’t experienced any crashes or bugs.

Developers are considering the Android version to be extremely rock solid and it seems that this version will emerge as the favorite amongst developers, although it is too early to say right away!

This is Ella Bell, working with IT Company Fusion Informatics since the last 3 years. She enjoys writing articles as a hobby on topics related to software, mobile app, tutorial etc.
Share
84
0
Share