The Transformation of Graphic Design in the Gaming Industry 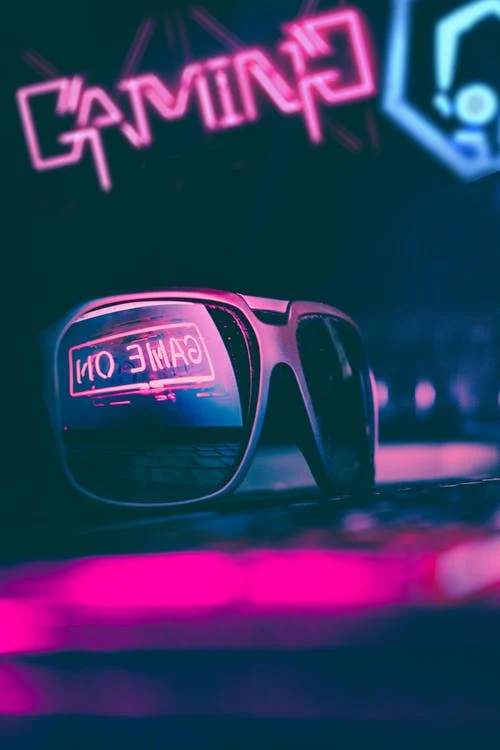 Video games have been providing entertainment for children and adults alike for decades now. Gaming has definitely come a long way. From early video game consoles like Atari (1977), and Nintendo (1983) to what you see and enjoy today.

In the 1970s, game consoles like the following had basic color and graphics. They were mostly black and white and the characters were made of blocks, basic lines, and dots. It was, at its core, the most basic form of character design and gameplay.

The first and second-generation video game consoles between 1972 to 1979 were also simple. These consoles had action buttons, a switch, and they were hooked up to screens that showed the player’s scores. By this time, the games could now produce sound to go with the gameplay.

Today, newer games are better because their pixels are smaller, almost indistinguishable. This is what makes them look realistic and appealing. They are also now teeming with bright and saturated colors.

This was made possible because computers are now capable of handling strains of developing complex games. Computers are now equipped with better tools to help them render better backgrounds and character designs.

Professionals are now using the best laptop for graphic design because it has the higher processing power and larger RAM. This allows designers to craft intricate game worlds that are magical and surreal. It allows them to create characters that look so close to real life with the number of intricate details it has.

Video game design has come a long way from single-pixel gameplay to realistic graphics that we have today. Let’s dive more into the details of where we started and how we got to where we are today.

Graphic Design and Video Games in the 20th Century

After launching classic video games like tennis in 1958 and pong in 1972, other video games were officially released. They include:

Most of these earlier video games in the 20th century had large pixels that anyone could easily count. The older computers had very low processing power so the developers were limited to large and simple pixels. This produced images that were large and blocky. Color also wasn’t possible yet so the games were in black and white.

Video games were revolutionary in that period even though they had a simple user interface and design. It was all pretty new territory for everyone so people were happy to just have something to play with.

The color made video games more exciting. The first video games to use color were PAC-MAN (1980) and Galaxian (1979). These games offered more interesting gameplays and relatively groundbreaking graphic design with the introduction of colors.

The addition of color was made possible because game consoles could store more data. This allowed video game designers to use and mix more small pixels to generate colors. Ultimately, this allowed them to design worlds for the new video games.

The Development of Video Game Design

Developing a good game needs a large amount of RAM. Back then, games were limited to certain designs because the computers weren’t able to handle tons of data. They had smaller RAMs and their processing power was low.

But things changed as PCs became better and got more processing power. This opened up new possibilities for designers to create better worlds and characters.

16-bit video games were games that had a higher processing power. The graphics were of a higher quality. Other games released for PC were groundbreaking and had better graphics. These included the following games:

Because of all the upgrades that computers and consoles got, pixels aren’t that distinguishable anymore. This allowed more complexity in gameplay, objectives, interface, and design. The games are now infinitely better than the single-pixel games from before. 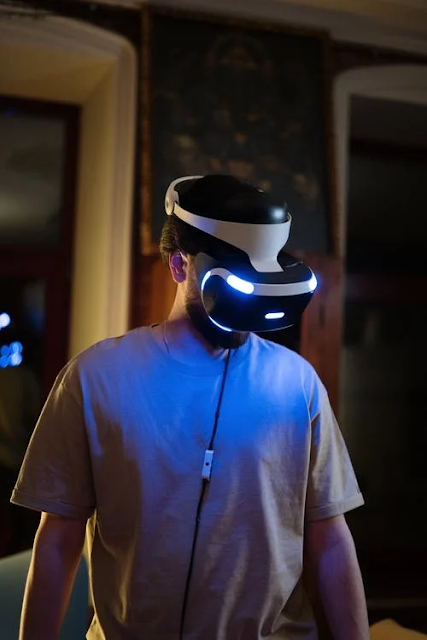 The graphic design of games was much better, and so was the user experience. 3D video games like Monster Maze (1982), Battlezone (2016), and Wolfenstein (2014) became popular.

The pixels were shorter, and they had a minimalistic graphical user interface that provides a better experience to players.

Computer games released in 1990 onwards were more advanced. The improvement of computer memory (RAM) made it possible for designers to create a better user interface.

Players use a graphical user interface to click on menus and access information. The user interface of computer games continues to change from time to time.

Designers make an effort to make such interfaces as user-friendly as possible for players. These basic menus could appear at the bottom of a computer showing scores or health meters.

Great technology innovations have replaced the basic design with interesting vignetting or blood splatter. The user experience has become better than it was before.

The Developments in Gaming in the 2000s: Playstation Console 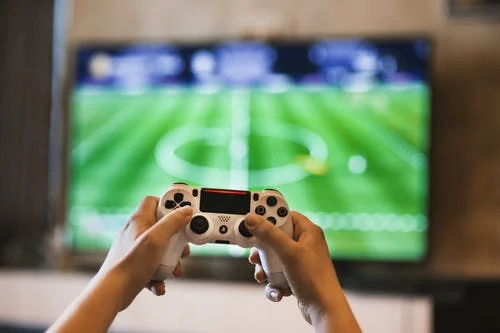 In 1994, Sony introduced PlayStation and the public received it well. Developers successfully created better games for this console.

The game world became better and the designs have improved compared to the earlier computer games. For example, a successful PlayStation game, Battle Arena (2021), has good graphics and user experience. It offered new objectives, mechanics, and overall gameplay.

The second installment of the console, PlayStation 2, was released in 2000. Video game designers responded by releasing games with newer and better graphics. The video games on the PlayStation 2 were better than PC console video games at the time.

With the popularization and improvement of smartphones, game developers saw a whole new platform to work on. This opened up new possibilities for gameplay, graphic design, and world crafting.

Players experienced good design, interesting gameplay, and a friendly user interface, all in the palm of their hands. For example, Angry Bird (2016) or Candy Crush (2012) have great designs and they captivated the imagination of people.

Artificial intelligence is another technological advancement that is improving user experience in video games. Virtual reality is adding up to more innovations in graphic design. What started as a fantasy is becoming more real.

When using virtual reality, players get to have an immersive experience like none before. It feels so real, it’s like you’re in the world that was crafted by the video game designers. This is achieved by wearing a headset and other accessories to make the experience even more immersive.

Gyroscopes in the headset and the program help players sense direction and position.

Virtual reality is the latest revolution in gaming that immerses players on a whole new level. It’s exciting to see how graphic designers approach this new technology in crafting characters and game worlds. This makes the future of virtual reality a bright one.

The development of graphic design has made the innovation of great games possible. Gaming environments continue to transform from the earlier years when the first game was released to the latest VR games.

Technology advancement also continues to contribute to the production of better gaming designs. The transformation from the earlier years of large pixels video games to today’s era of artificial intelligence is remarkable. Gaming is becoming more lifelike and more entertaining.