7 Classic Computer Games Of All Time 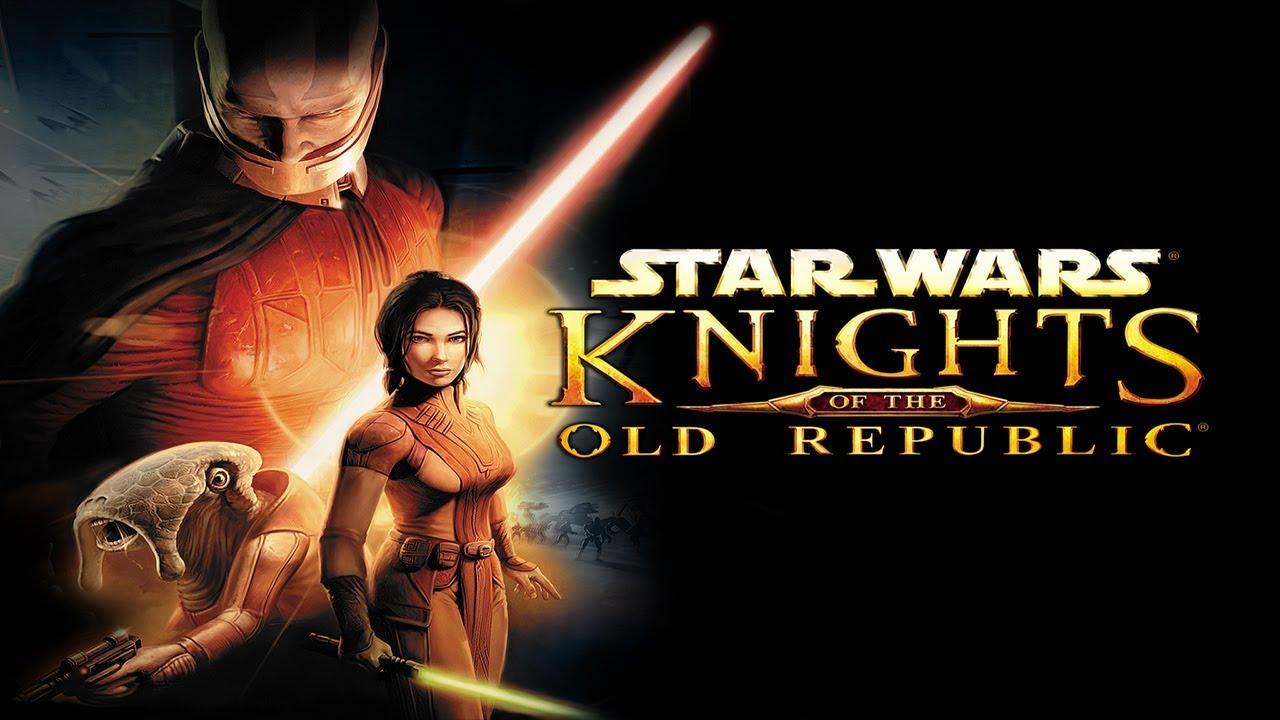 With many games regularly unveiled every year, it can be easy to lose touch with those classic, timeless games. Am talking about the PC games that captured our attentions that we couldn’t just couldn’t stop talking about them to our friends let alone quit playing until the fingers ached!
While having the latest computer game shows you are updated, sometimes there are days when you just want to reminiscence on some of your favorite classic computer games that are fun yet still relevant today.
That is why we have gathered games that you can play using a mouse and keyboard and that you can revisit to get that retro feeling. Here are the 7 classic computer games of all time. 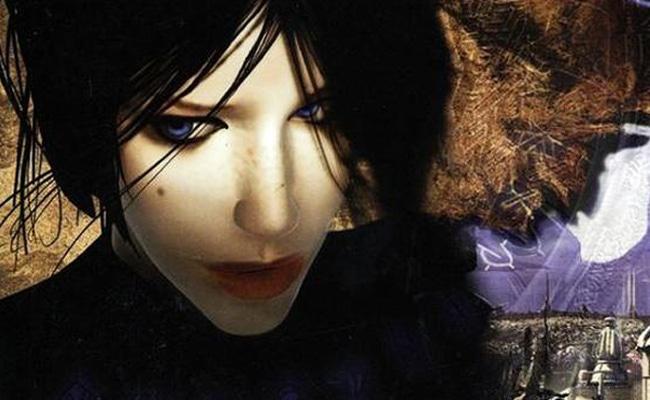 Released in 2000, The Longest Journey ranks amongst the top for providing great adventures in a contrasting realm. This computer game falls between fantasy and adventure yet has two domains and more than 150 different locations that will keep you entertained.

The violent nature makes it ideal for anyone who loves to use games to cause massive violent.
It is easy to get an emotional attachment to the characters and places of the game, especially when shifting between the magic-filled worlds called Arcadia and Stark which focuses on futuristic technology.
Unlike other games where the main character is a superhero, April the main character in The Longest Journey is an ordinary student with no weapons, powers or unique abilities yet has to restore the balance between the two different worlds.

Even though it was released in 1993, Doom continues to be a classic icon game up to today. While some PC games especially those made in the 1990s get obsolete with time, Doom has maintained its superstardom as one of the best shooting games of all times.

For a first person player in a shooting genre in the old era, this game is well designed, the music blends perfectly and killing the enemies never gets old. Shooting enemies is pretty easy thanks to the games perfect shooting mechanics, and the graphics are good such that moving the character feels flawless.
The trick is to dodge any incoming fire by constantly moving out of cover. What makes it a classic and the best of all time is that Doom enhances replayability by changing enemy spawns and it will give you a glimpse of the enemies before engaging so that you know what to expect.

Anyone that was playing Computer games in the 2000 era must have probably played or heard of Deus Ex. Many games have been released yet the fame of Deus Ex doesn’t seem to fade. It’s a first person shooter, stealth, multi-platform and action role-playing game that always has new features and things to discover because of full customization abilities.

The storyline is easy to understand, and the blazing gun scenarios give the game a classic Hollywood fight. The conspiracies, character creation, twists, well-formulated dialogue, entertaining storyline, and quests make Deus Ex one of the best RPG classics of all times. 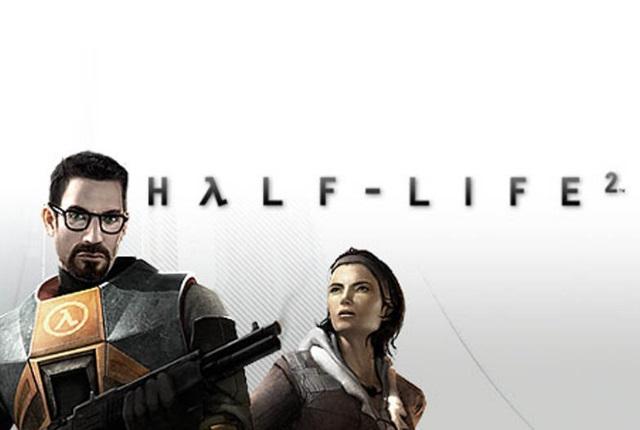 Half-life 2 often ranks amongst the top on the list of best FPS and classic first person shooter computer games despite its release in 1998. What makes this game so obsessive is that the storyline and action combat is carefully designed to give the player one of a kind experience that will keep you coming back.

The long term storyline makes the action so worth it because it empowers you to take pride in using different weapons like machine guns, rifles, gravity guns, grenades, and shotguns to cause mayhem to the enemies. Each weapon has a different function and causes destruction in various ways in the unfolding battles. 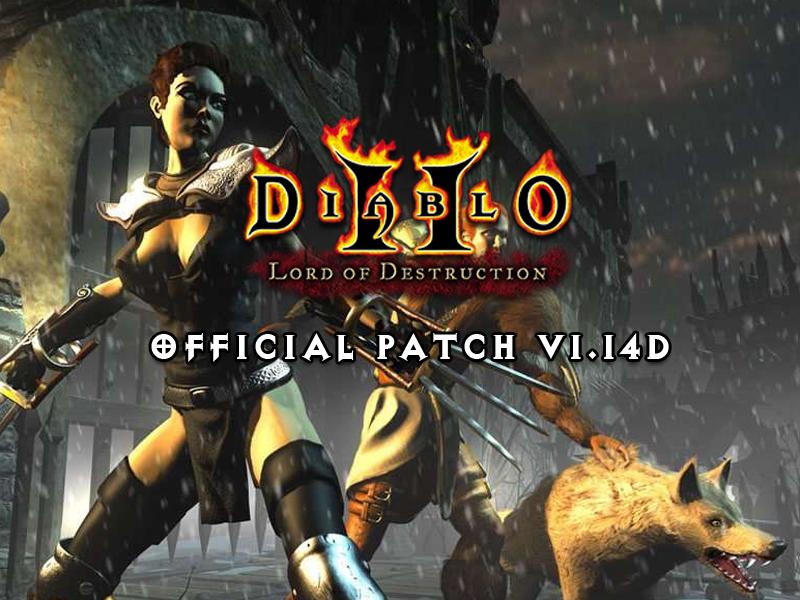 As Dari from TechiesPad says, a curious gamer is always on the hunt for more! Even though there are many role playing games, Diablo II: Lord of Destruction is without a doubt one of the best PC games released in 2000. Apart from the addictive hack and slash gameplay what makes it one of the tops is that players can choose between single player and multiplayer mode. It has a large outdoor gaming world so you will not get bored with an isolated or single location.

Bioware who are the developers of this PC game rarely disappoints when it comes to giving players role-playing games with captivating storylines. Released in 2003, this PC game adds an authentic gaming experience to fans of Star Wars franchise as well as people who are hesitant to try out a role playing fighting genre.

The graphics function so well in PCs, and the various features including characters, Jedi codes, engaging plot and multiple side quests make this classic PC game one of the top role-playing games.

XCOM combines strategy and unique tactics to create a fun experience that makes it one of the top ranking classic games. Players have to fight aliens so as to defend Earth from a massive invasion. This game is not just about shooting; you need to have a have leadership skills that you will use to manage the XCOM group and come up with the best technology that is at par or even better than the extraterrestrial enemies.

Having total control of the fate of humankind in your hands is a storyline that always attracts players. The various battles set in the game where a player has to gather XCOM soldiers that will be required in a tactical combat further makes the game and storyline timeless.

While it is easy to ignore old games because of the mentality that they have outdated technology, classic computer games have a gaming experience that was perfect for that era. These 7 PC games still give a fun experience that sets them apart.