Amazon Statistics That Every Seller Needs To Know In 2022 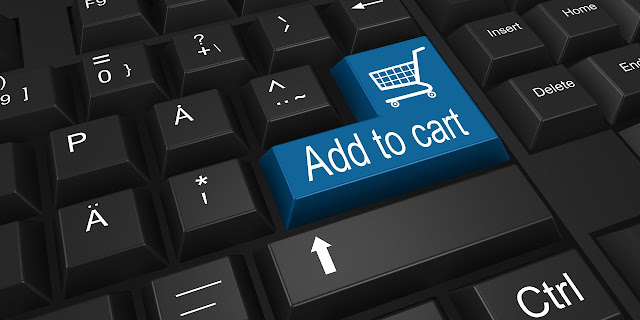 When consumers hear the name Amazon, they immediately pay attention. Amazon is appropriately called the everything store since it sells and delivers everything from retail items and advertising to technology and movies. It’s no surprise that entrepreneurs are interested in what was once the world’s biggest online bookshop.

The international eCommerce giant has won a slew of prestigious awards for its rapid expansion, strong sales performance, and satisfied vendor base. Here are ten facts about Amazon that are useful to know whether you’re trying to sell an Amazon business or you’re proudly building up your business’s resume and product portfolio.

In total, Amazon offers more than a dozen million products and services. If you include everything that marketplace vendors offer, however, the total jumps to around 350 million. Yes, there is a great deal of rivalry, but there are also several opportunities for brand exposure and product sales.

Statista reports that in 2019, Amazon accounted for 45% of all U.S. eCommerce expenditure and that by 2020, that number would have risen to 47%. 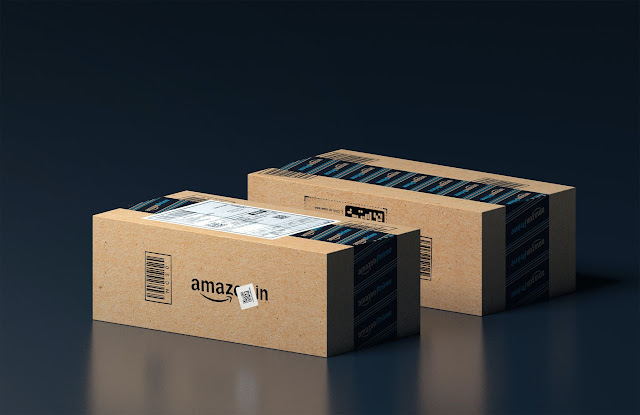 Members In The Prime Tier Have High Expenditure Limits

Over 100 million people worldwide are Amazon Prime members, and they frequently spend more than $1,000 per year. This might be an additional incentive to have Amazon handle your fulfillment, or at least to have your products become Prime-eligible.

Those who don’t have Prime memberships are somewhat more hesitant to make large purchases than their Prime-holding peers. Most Amazon customers who are not Prime members spend between $100 and $500 annually.

Almost One-third Of All U.S. Residents Are Prime Members

Even if millennials receive a poor name elsewhere, it’s not for their Amazon use. When compared to the Baby Boomer generation, millennials use Amazon at a rate of two to one.

Amazon Is Crushing It In The Old-Fashioned Stores

The home improvement market is seeing one of the most significant shifts in consumer behavior as a result of the Internet. Amazon’s 1.1 million home renovation goods show a clear trend away from offline purchasing, as formerly purchasers would travel to their local hardware store and have an expert assist them to select supplies in person. 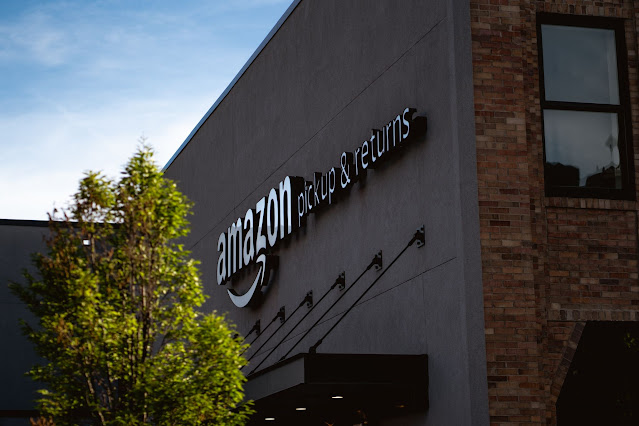 Amazon is the first place most people go when looking for a good bargain online, with 90% of consumers checking the site often. Customers use this to find the greatest overall deal in terms of pricing, service, and turnaround time.

While Black Friday And Cyber Monday Do Well, They Are Not The Best Days To Shop

The day to mark on your calendar if you want a huge increase in sales is Prime Day. In addition to being the day with the highest number of new Prime members, it also has the highest conversion rate (18.6%) and the highest average order value. In comparison to both Cyber Monday and Black Friday.

As Of Right Now, Alexa Isn’t Quite The Instant Purchasing Tool

Although over fifty million Amazon Echo devices have been sold since their introduction in 2015, they are not yet extensively utilized for making purchases. About 2% of Alexa users actually use Alexa to make a new purchase, although many more use Alexa for queries and order status checks. This demonstrates that customers still place high importance on product images and descriptions before making a purchase decision.

Yet There Is Still Much Alexa Can Accomplish

Alexa has learned over 30,000 skills and can operate over 4,000 different home gadgets in her short time on Earth. She has made tremendous progress in learning English over the years, jumping by 25% in just the last year alone. 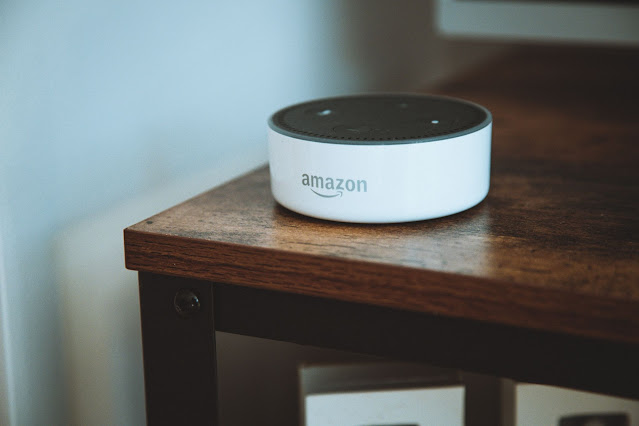 Many Retailers Now Sell On Many Channels

As Amazon launches more of its private label products and as competition increases, almost 80% of Amazon vendors choose other platforms to sell on. In order to guarantee a stable revenue, sellers are branching out to other platforms rather than relying just on Amazon.

Amazon’s online sales continue to astound. Amazon has established itself as the go-to online retailer, and it’s just becoming stronger as it allows other businesses to profit from its success.