The Top 6 Emerging Threats To Cyber Security This 2018 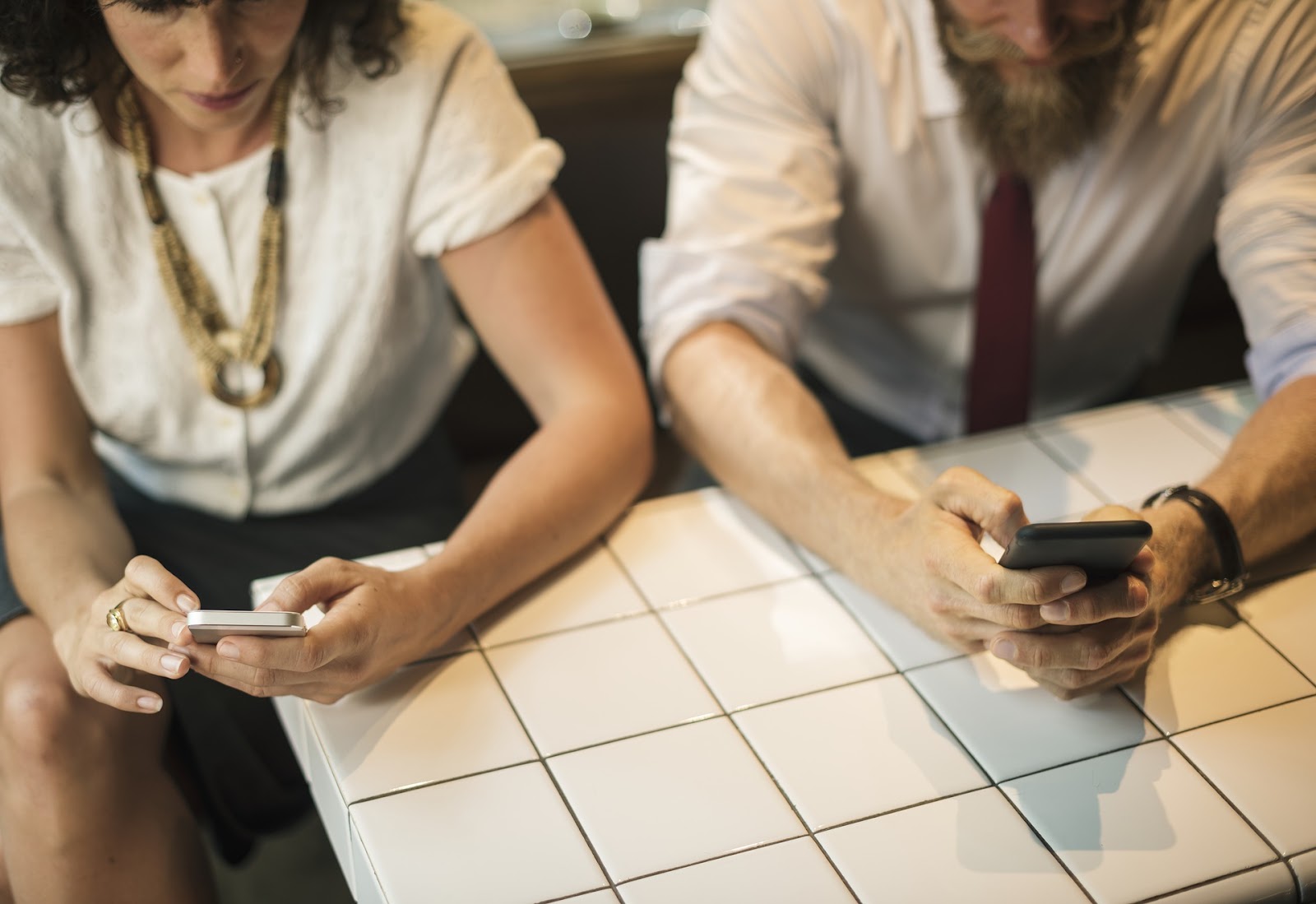 Before, cyber attacks were isolated incidents concocted by individuals with a talent for bypassing digital security and hacking personal devices, networks, and small business information systems.

Now, it’s a completely different threat landscape, with cyber attacks occasionally being state-sponsored. That means more access to resources and training that’s fully backed by the power of an entire government.

And for private sectors, the attacks are getting even more sophisticated as time goes by. Clearly, no business is completely safe from being targeted by a cyber attack. Which is why it’s crucial for all entrepreneurs to know which types of cyber attacks are increasing in trend in order to better protect their assets and reduce any form of compromise.

The Biggest Cybersecurity Threats To Watch Out For In 2018

The rise of electronic mail, or email, has also marked the start of one of the oldest forms of cyber attacks dating back to the 1990s: phishing.

And you can bet that it’s even more widespread and relentless today, involving increasingly sophisticated techniques to get users to click on links or download attachments that contain malware or links to information-capture sites. 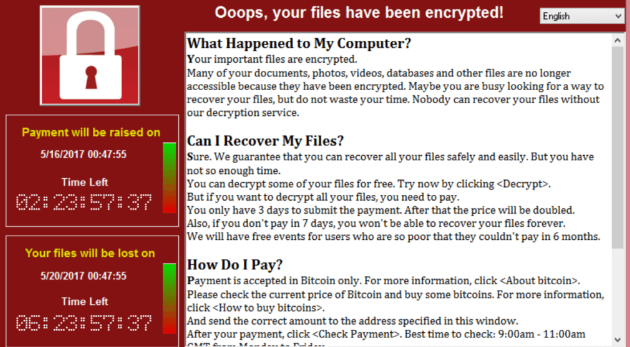 With different strains discovered every week, ransomware would be among the most dangerous cybersecurity threats of all. From WannaCry, BadRabbit, to NotPetya, this different ransomware wreaked havoc last 2017 by quickly spreading into the network of companies both small and large.

And how they work is sinister. Essentially, ransomware restricts access to a device or software unless the target company or individual pays a certain amount of money. 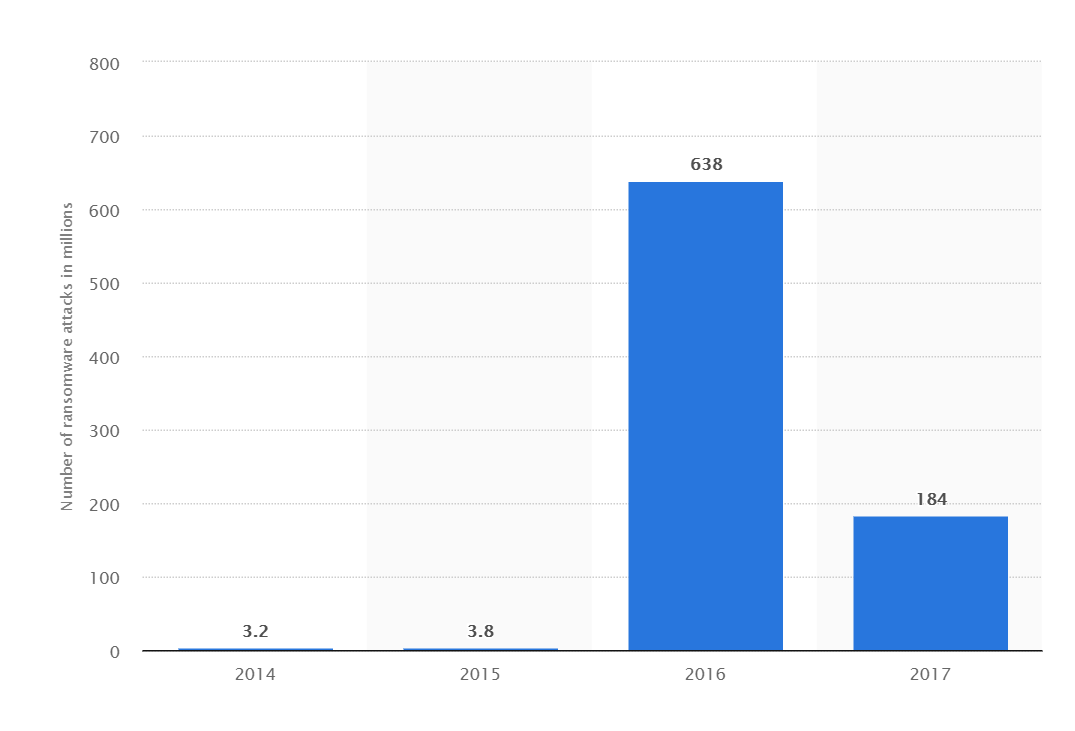 One of the best things to do is to consult with an outsourced DPO about backing up your data, get an anti-ransomware application, or turn off your Internet connection as soon as you suspect something suspicious happening to your device.

The last option won’t get rid of it, but it can interrupt the ransomware as it tries to finish its encryption, making the infiltration less serious.

The value of cryptocurrencies like Ethereum and Bitcoin gave rise to a new form of the hijacking: cryptojacking.

With the focus more centered on Initial Coin Offering (ICO), the losses individuals and companies face are within the millions. And cybersecurity companies have traced that most of these incidents were caused by malware specifically designed for the purpose of stealing cryptocurrencies.

Some websites have also fallen victim to this cryptocurrency-centered hijacking. Through mostly undetected script, site visitors were unknowingly letting their devices be used for coin mining on these affected websites.

For users, we highly suggest installing an anti-cryptomining extension on your browsers such as No Coin and MinerBlock. And for businesses, the best method to prevent crypto jacking is to have a trained team whose job is to look for cryptomining software or script. 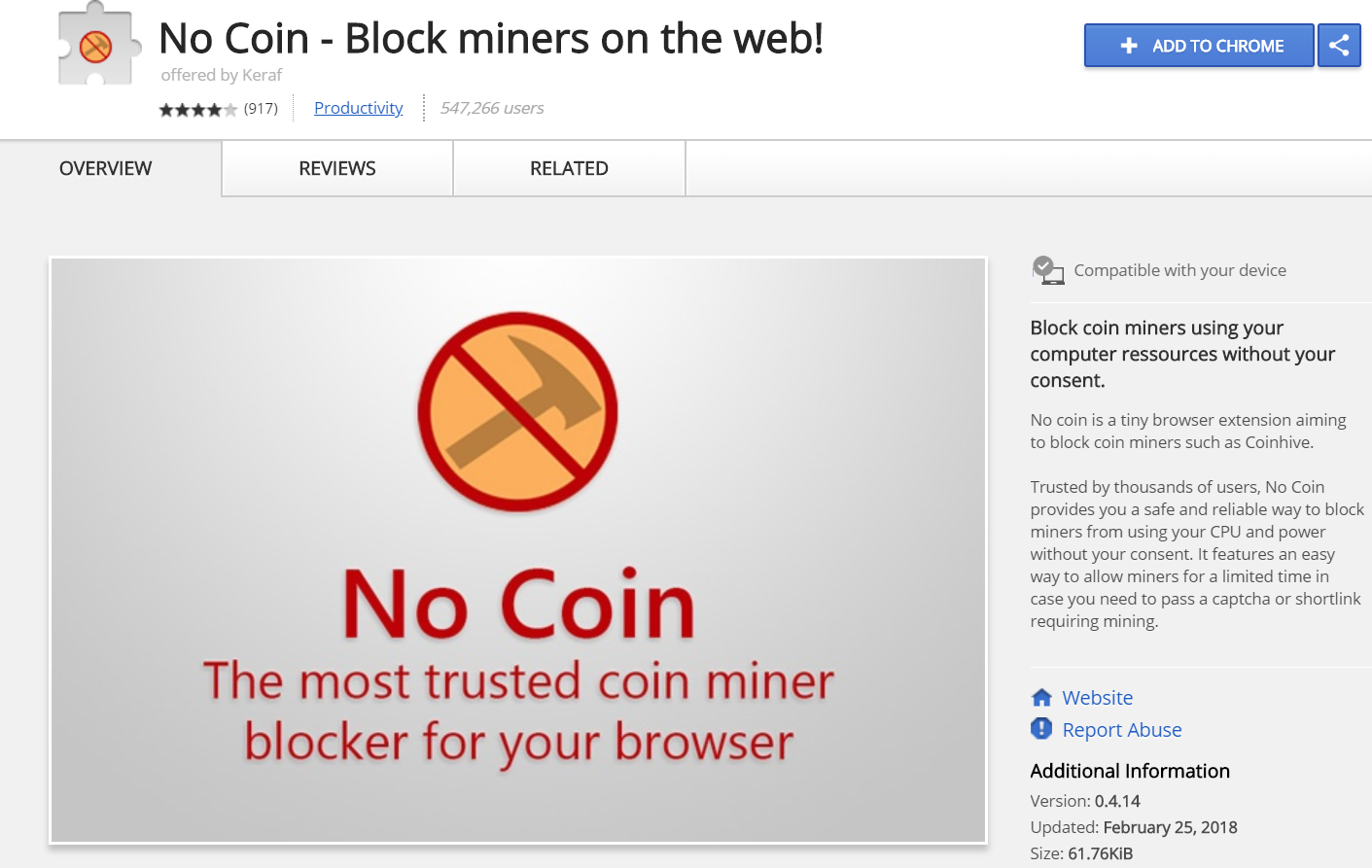 The Weaponization of Artificial Intelligence

While there’s clearly a place for machine learning and AI in cybersecurity, research is now showing that AI may end up becoming the threat, too.

In a report detailing the possible threat of AI, the concerns proposed seem plausible. We’ve created a self-learning machine with the power to take over much of our technological processes.

Imagine if attackers were to exploit vulnerabilities in the said AI. We can expect the scope and efficacy of these infiltrations to be increased, making it a more serious threat to cybersecurity, and with larger implications.

Before, it would have been difficult to imagine how a cyberattack could cause potential damages to physical infrastructures. Now, however, it’s as real a threat as any.

Let’s not forget about how, between 2008 and 2010, the Stuxnet virus managed to destroy 20% of Iran’s centrifuges by causing them to spin out of control.

The same virus then led to the destruction of a blast furnace owned by a German steel mill, adding to the terrifying reality of these cyber-physical attacks. 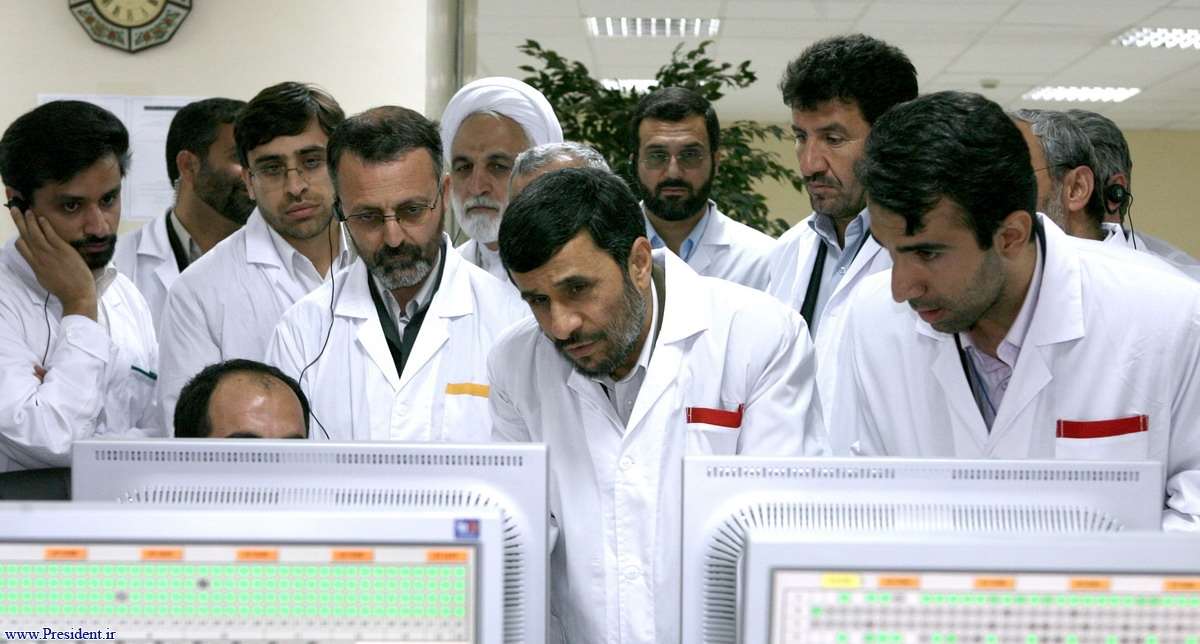 And then there was the recent attack on Ukraine’s power grid that sent the country back to the dark ages. It was believed to be caused by a malware called Industry.

As its name suggests, this malware may be among the biggest threats to industrial business networks since the Stuxnet incident. It also sheds light on the ever-growing threat of cyber-physical attacks, which is expected to become even more serious as time passes.

As businesses, we understand the power advertising has on getting people to take action. Unfortunately, cyber attackers know this too.

They’ve now found a way to create highly-convincing advertising material that’s injected with malware and placed them in advertising networks and websites for unsuspecting site visitors.

It’s a fairly new concept of spreading malware, but experts agree that they’ll be seeing more of it within the year since the identities of those responsible for the malvertising are often difficult to trace.

What You Can Do

There may never be a way to completely protect your business from every form of cyber attack, but there are ways for you to be better prepared and set up a better defense system against it, such as the suggestions below:

With how our technology is evolving, we can expect to see scarier and more sophisticated cyber network threats in the next few years.

The good news is that our security measures will also continue to evolve to better prepare individuals and organizations for such threats. What matters is that we remain adaptive to this data-driven environment if we want our businesses to survive and thrive.

Paul lives and breathes writing. He writes about marketing, business, sports, cybersecurity, or just about anything and everything under the sun.