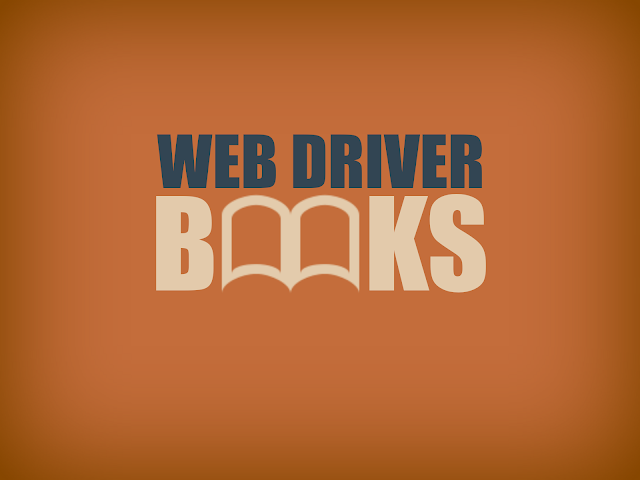 Selenium can be defined as a portable software testing framework for web applications. Originally developed by Jason Huggins in 2004, this was an internal tool at ThoughtWorks in the beginning. Selenium WebDriver can be now described as the open source web UI automation tool which has been implemented through a browser specific driver. This browser driver sends various commands to other browsers and also retrieves the results. In this article, we offer you a list of the best Selenium books on Selenium testing which are useful for all software engineers(beginners to the experienced). professionals.

It’s a fact that with the continuous advancement of web technology, web is becoming increasingly complex, and web applications which are created today have to be tested against an infinite range of platforms as well as browsers. This book guides you on testing of web applications efficiently and effectively with Selenium Webdriver. The book is packed with various code examples and step-by-step instructions.

This is probably the best book to learn selenium webdriver as a beginner. This is an easy to follow guide which features various step by step practical tutorials which helps you understand the automation of web application regarding testing. This book is ideal for testing professionals, web application developers and software developers who are creating automation test scripts for web applications. For reading this book, you require a basic knowledge of Core Java. This book will guide you through various APIs of the WebDriver which are used in automation tests. It’s followed by a discussion on various Webdriver implementations.

The target of this book are people or engineers who require guidance for the creation of a test suite which is easy to maintain and expands your knowledge till one feels completely comfortable with Selenium. This guide has been written to offer all the skills which are required for the successful creation of a functional Selenium test suite. This book also describes the process of transition in real programming languages such as Java or Ruby.

This is a short but informative book for learning about Selenium Webdriver. It offers you a solid foundation for the creation and running of tests with Selenium testing tools. The book also helps you to harness the power of Selenium at the time of the testing process, efficiently as well as quickly. You can use this book as a desk reference or end to end guide for getting answers to your queries and doubts.

One of the best Selenium Webdriver books, it’s directed towards people who don’t have any idea about automated testing and have never used Selenium IDE before. This book also guides people who are not familiar with the best practices or basic programming concepts. The style of this book is like a beginner’s guide

This is essentially a workbook compromising of more than 200 questions and answers regarding Selenium interview questions which are posed to interviewees. The difficulty level of the questions ranges from the general to tough questions one may encounter during interviews. As the job market is becoming very competitive, it’s essential that interviewees should structure his or her response in an impressive format, and this book will guide them immensely.

, emphasizing the concepts of learning with practicality. If you are interested in using Selenium for automated testing, you should use this book.

This is a list of some of the best books on Selenium Webdriver which is available in the market for software developers as well as engineers. Selenium WebDriver is the in-thing, as it’s an upgrade of Selenium RC and currently being widely used for testing. Hence, picking up a few of these books will help you master Selenium WebDriver in a jiffy.